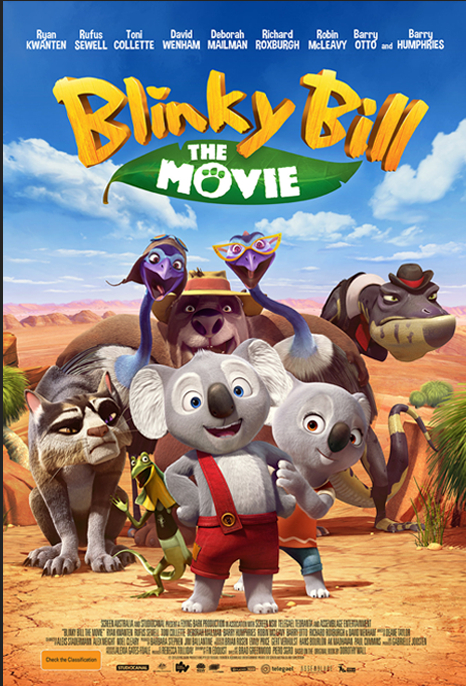 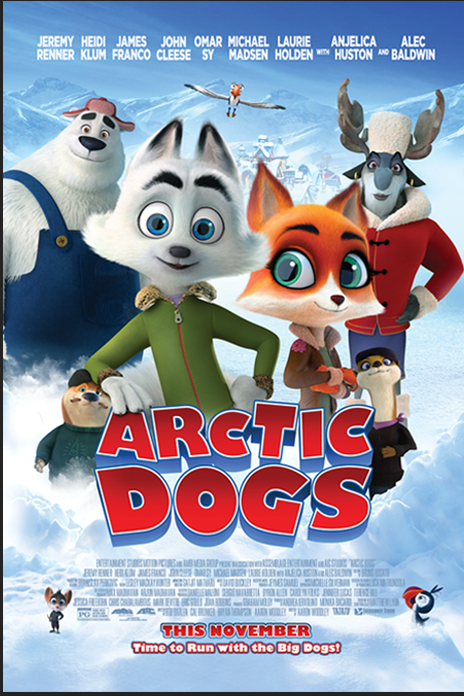 As a new-gen entrepreneur, Arjun has played a pivotal role in shaping Assemblage over the past decade, working with a global marquee clientele producing premium and world-class animated content across multi-platforms, genres, and formats. Arjun is a firm believer in the power of people and partnerships and is all about investing in talent who will keep the studio and industry moving forward in the future.

As a London School of Economics graduate, Arjun began his career as an investment banker with Goldman Sachs and Deutsche Bank in London. He was also part of the commercial, strategy, and business development team at Genel Energy, under the tutelage of former BP CEO Tony Hayward and Nat Rothschild.

He was featured in the Forbes Magazine’s 30 Under 30 Asia list in the media and entertainment category and was also awarded the “AVGC 40 Under 40” title, initiated by AnimationXpress, to recognize the finest 40 individuals from the Indian AVGC ecosystem.

A K Madhavan, Founder and Director

A K Madhavan or popularly known as MADMAX formed Assemblage Entertainment in 2013. He is exceptionally recognized in the business of media, film, and entertainment as the one accredited with opening the doors of the Indian animation industry to the global markets. Max believes in the unreasonable power of creativity. His passion and track record of producing several hundred global television properties, theatrical wide releases, and content for streamers led to him being voted the “Most Influential” in the animation/media industry in India by his peers.

In his 20-plus years in the industry, Madhavan has delivered over 400+ TV episodicals, multiple DVDs, and over six global feature films, with celebrated clients spanning from the US, Canada, Europe, Australia, and parts of Asia establishing him as one of our industry’s most credible and well-rounded leaders.

Madhavan is a compassionate and strategic leader who leveraged the power of creativity and storytelling to build Assemblage slowly and steadily. This landed him in the exclusive HOT50 Digital Studio Power List for the 4th consecutive year in 2019.

Prior to Assemblage, Max was CEO at Crest Animation Studios. Over his 14-plus years, the studio and his work have been recognized by the industry and his teams have won several awards in India and globally, including BAFTA and ANNIE award nominations, and Apsara Guild Award among other laurels.

He spearheaded India’s first 3D stereoscopic animated film “Alpha and Omega” which was delivered, in collaboration with Lionsgate.

Max has been an integral part of and leads various governmental bodies and delegations in association with the Animation, Visual Effects, and Gaming (AVGC) industry including NASSCOM, CII, FICCI, etc. over the years.